Make sure to join your KBA colleagues at the Judicial Roundtable Luncheon at the Law Practice Today Expo on Friday, April 3. The Judicial Roundtable Luncheon is one of the many highlights of the Law Practice Today Expo, and City of Knoxville Mayor, Indya Kincannon, will be our featured speaker. Twenty-five+ of our local, state, and federal court judges will be participating in the judicial roundtable luncheon. This lunch is a terrific way to gain new insights and become acquainted with a member of the bench outside of the courtroom setting. The registration fee is $40 and reservations are required in advance. 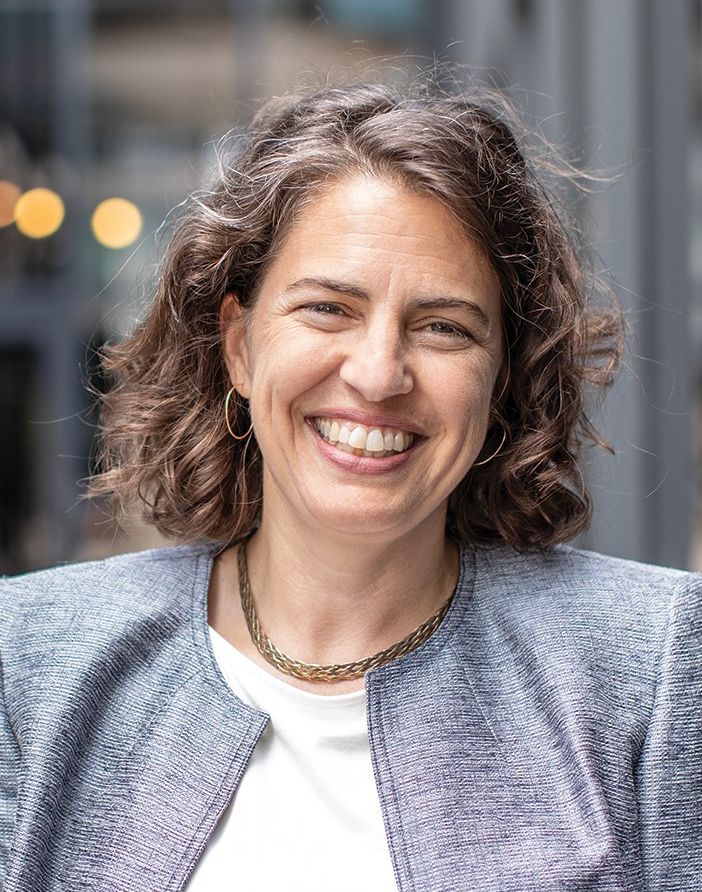 Mayor Kincannon  was elected on Nov. 5, 2019.  She campaigned on a message of creating and spreading opportunity to all parts of Knoxville. She pledged to balance smart growth with a need to protect green spaces, to promote transparent and efficient government services, and to continue Knoxville’s collaborative work with partners to increase affordable housing. At the core of her message was a commitment to strengthening neighborhoods and encouraging vibrancy.

From 2015-18, she worked in Mayor Madeline Rogero’s administration as Special Programs Manager. She administered $1.6 million in Community Agency Grants to more than 65 local non-profit entities, created and managed an automated database for hundreds of appointments to boards and commissions, and served as the Mayor’s Liaison on various special issues such as education, health and Census 2020.

Mayor Kincannon first leadership role in Knoxville was as an education advocate. She ran for a seat on the Knox County Board of Education in 2004 and served for 10 years (2004-14), elected as Chairperson three consecutive years (2008-11).

Kincannon served as a founding Trustree for Great Schools Partnership (2008-11), as a member of Gov. Bill Haslam’s Opportunity Scholarship Taskforce (2012), and as a board member for Project Graduation Really Achieves Dreams (2004-14).

She graduated Princeton University’s Woodrow Wilson School of Public & International Affairs with a Master’s Degree in Public Affairs and Urban and Regional Planning (1999). Prior to that, she earned her B.A. in history (1993) from Haverford College, where she captained the varsity tennis team.She also studied Spanish colonial history (spring 1992) at the University of Barcelona, and she took teacher licensure courses at the University of Tennessee (2014).

Mayor Kincannon is the proud mom of two teenaged daughters, Dahlia and Georgia, and she’s been married since 1995 to her husband, Ben Barton, a law professor at the University of Tennessee. They have a mixed-lab rescue dog named Bobo, who keeps her company on slow jogs and mountain-bike rides through Knoxville’s Urban Wilderness.